IPE was been originally conceived as a research institution, devoted to a systematic and sustained study of issues relevant to the formulation, implementation, review, monitoring and assessment of policies and programmes concerning public enterprises.

Subsequently, keeping in view the changing scenario, the focus is not only on public enterprises, but private entities as well. The Institute is partly funded by the Ministry of Human Resource Development, GoI. The Indian Council of Social Science Research (ICSSR), Ministry of Human Resources Development, GoI recognized the Institute as a ‘Centre of Excellence’ in Social Science research. The Institute has a record for delivering the inputs in time with application orientation.

The research studies of IPE have been extensively used by the Committee of Public Undertakings (CoPU), several ministries of the GoI, Planning Commission, SCOPE, Department of Public Enterprises (DPE), Comptroller and Auditor General of India (CAG) and pay revision committees. IPE publishes nine in-house journals including the ‘IPE journal’ which remains as the only referred journal on public sector issues in India. 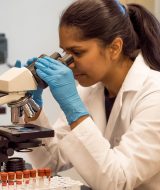 Dedicated Centers of Research in IPE

Dedicated centres of research have been established in IPE to carry out research on contemporary topics. A number of research studies have been conducted and reports / publications have been brought out by these centres. These centres, apart from research, involve in extending consultancy services and also conduct training programs for executives to enable them stay to abreast of the latest developments on policies and practices.

Some of the recent research studies conducted by IPE include: 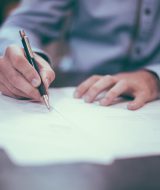 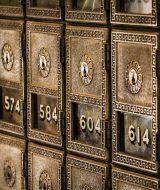 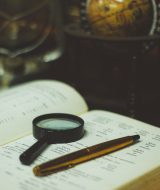 Research in Corporate and Financial Area 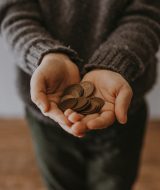 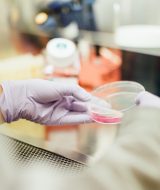 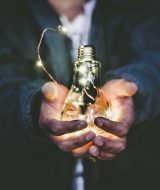 A number of research studies have been conducted and reports / publications have been brought out by these centers. These centers, apart from research, involve in extending consultancy services and also conduct training programs for executives in order to stay abreast of latest developments on policies and practices.